We are learning how to use a range of coordinating conjunctions to write multi-clause (compound) sentences. 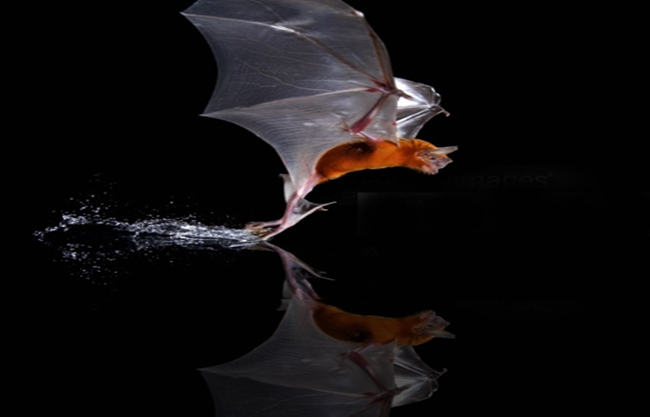 There are more than 1,300 bat species in the world. After rodents, they are the second largest order of mammals. Some can be as large as a small dog; other species are not much bigger than a bee. The greater bulldog bat is a large bat with folded flaps of skin around its mouth parts. This gives the bat the wrinkled appearance of a bulldog. It is one of the few bat species that has adapted to eating fish. For this reason, it is sometimes called the fisherman bat.

In this fascinating clip, a greater bulldog bat is filmed in slow motion, fishing in a river that runs through a Belize rainforest. Like many bat species, when it is in the air, it uses echolocation to detect prey. Will this fisherman get his catch? Watch the clip to find out.

Discuss the meaning of each word highlighted in bold.

Can you list some strong verbs that describe the movements of either the bat or the fish at different points in the clip?
e.g. glided, scooped, trawled…