We are learning how to write effective similes. 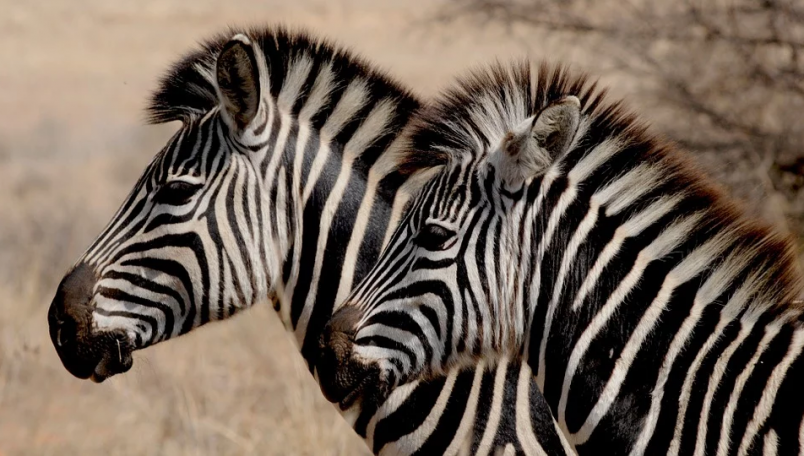 Credit: BBC One - Africa. This clip may not work on some devices; please see our Help page.

Zebras have distinctive black and white coats. Like human fingerprints, the stripes of a zebra are unique to an individual; no two animals have the same markings. More closely related to a wild ass than a horse, the Grevy’s zebra is the largest of the three African zebra species; they are taller, have bigger ears and their stripes are narrower. They are named after Jules Grevy – a French president who received one as a gift in the 1880s.

In this fascinating clip, a stunning stallion has laid claim to a particular area of scrubby, dry land. He has been waiting months for visitors – female visitors. Finally, his luck is in as a group of females wanders into his territory. However, before he can mate, he must first see off a posse of younger males. Will this sheriff be able to chase the unwelcome intruders out of town? Watch the clip to find out.

Can you list some strong verbs that describe the actions of any of the zebras featured in the clip?