We are learning how to write sentences that contain possessive apostrophes. 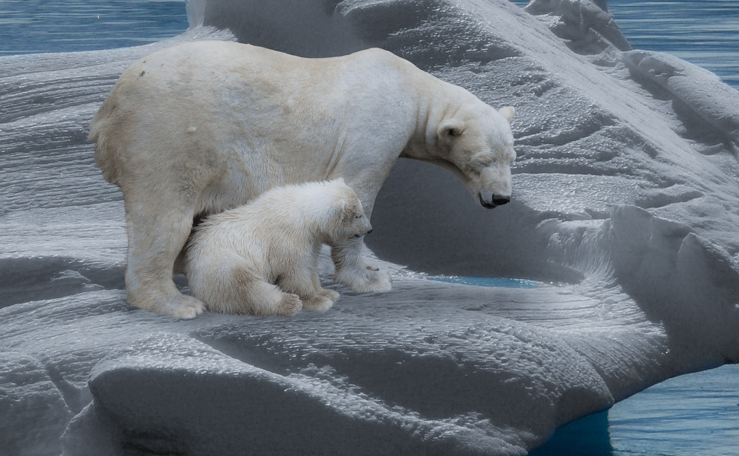 Credit: BBC One - The Blue Planet

The polar bear is the largest land-living carnivore. It is classified as a marine mammal as it spends most of its life on the sea ice of the Arctic ocean. The ice is used as a platform for hunting prey. Polar bears are excellent swimmers. When swimming from one ice sheet to another, they use their specially adapted front paws as paddles, while holding their hind legs flat like a rudder.

In this fascinating clip, a mother polar bear, who has not eaten for nearly five months, must urgently find food for both herself and her cub or risk the possibility of starvation. After a long walk across the frozen Arctic sea, she picks up the scent of a ringed seal pup that is hidden deep within the snow. Will this hunt end in success or failure? Watch the clip to find out.

Can  you make a list of descriptive verbs that best describe the actions of the polar bears featured in the clip?